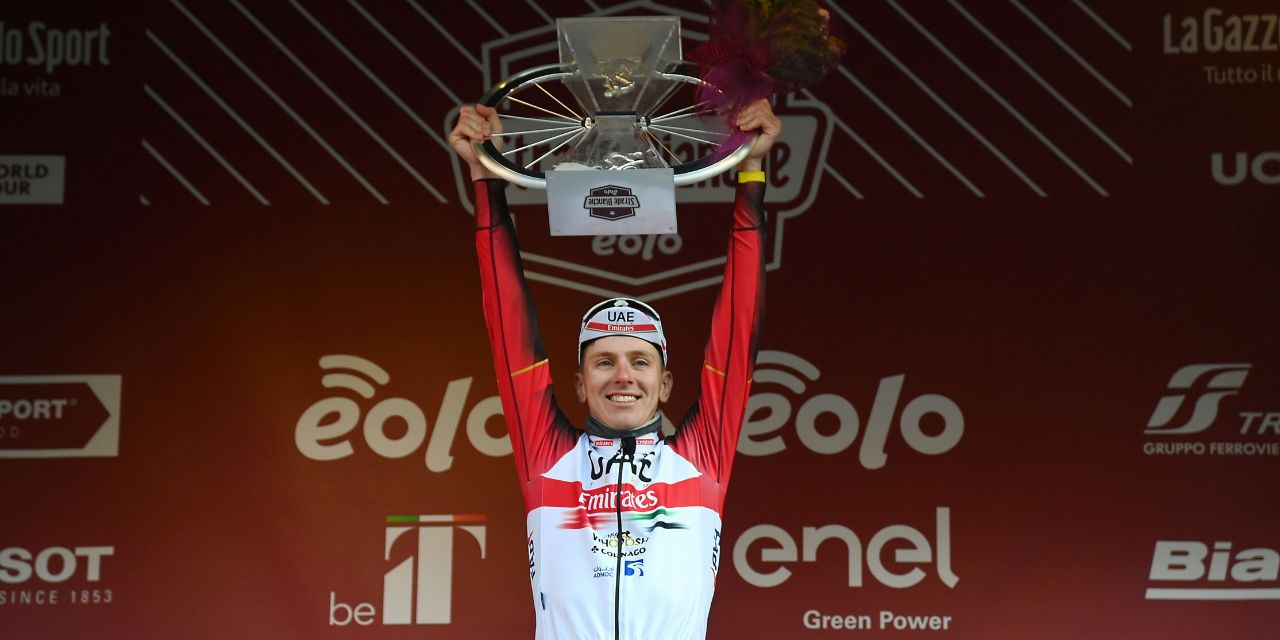 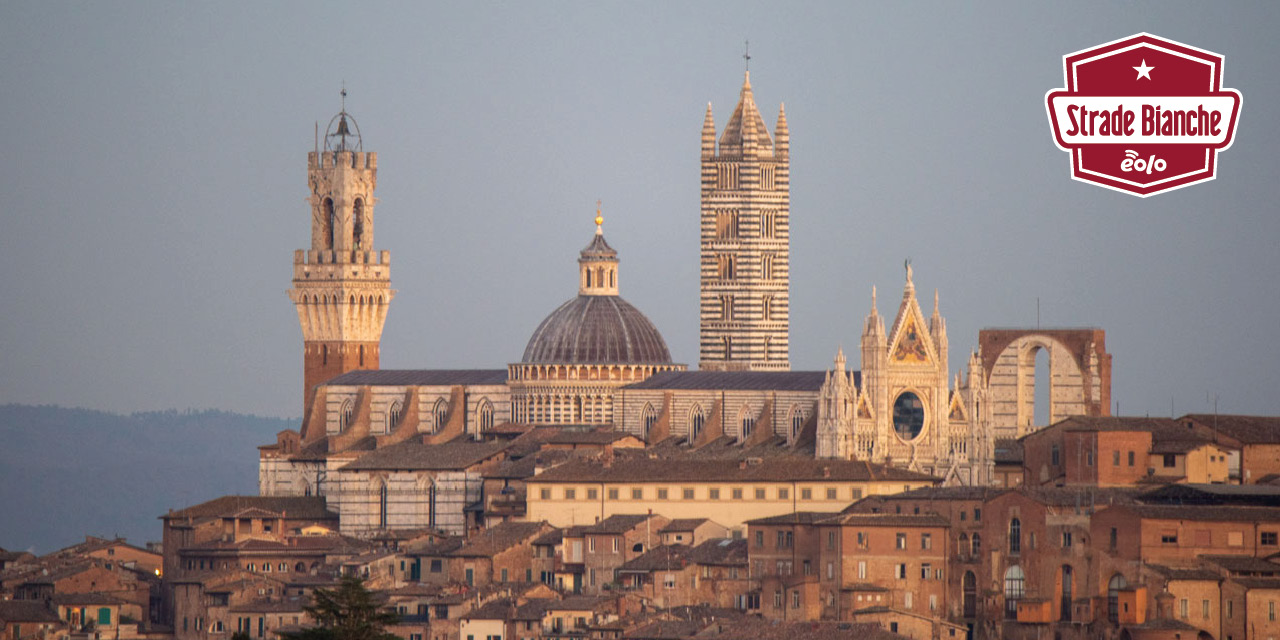 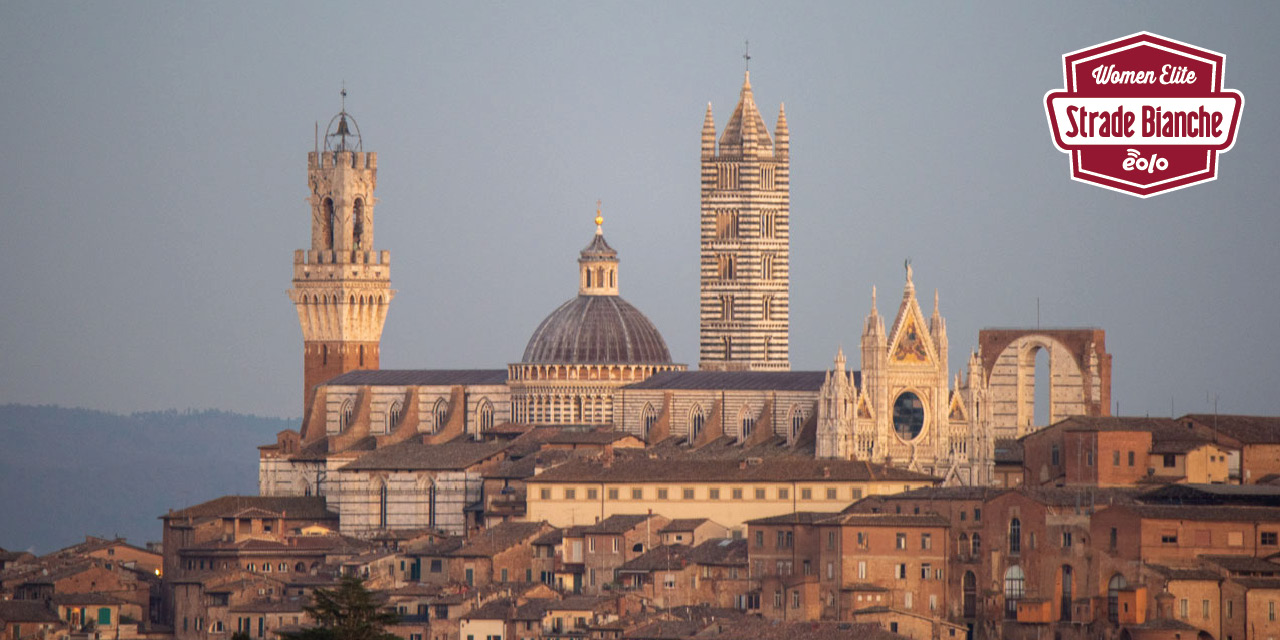 Tadej Pogačar has decided to make Terre di Siena his amusement park for a day. And he didn’t even have to ask anyone’s permission: on the gravel section of Monte Sante Marie he shifted up his gear and began to whirl on the pedals, hardly-ever getting off the saddle, and without looking back.By the end of the race, the kilometre counter showed 50 km of solitary riding, only the latest in a career that, although only in its dawning stages, is already full of such feats. 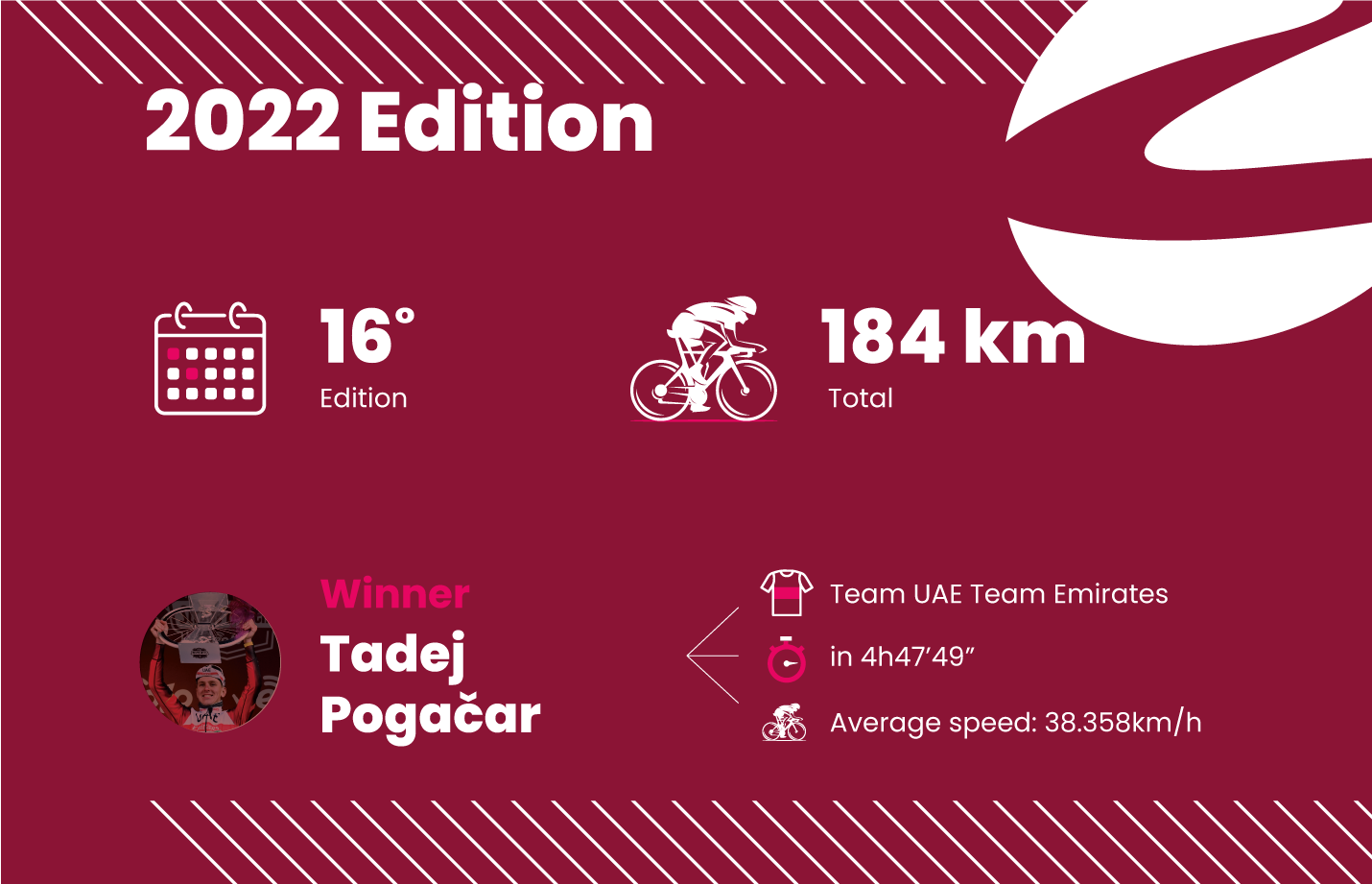 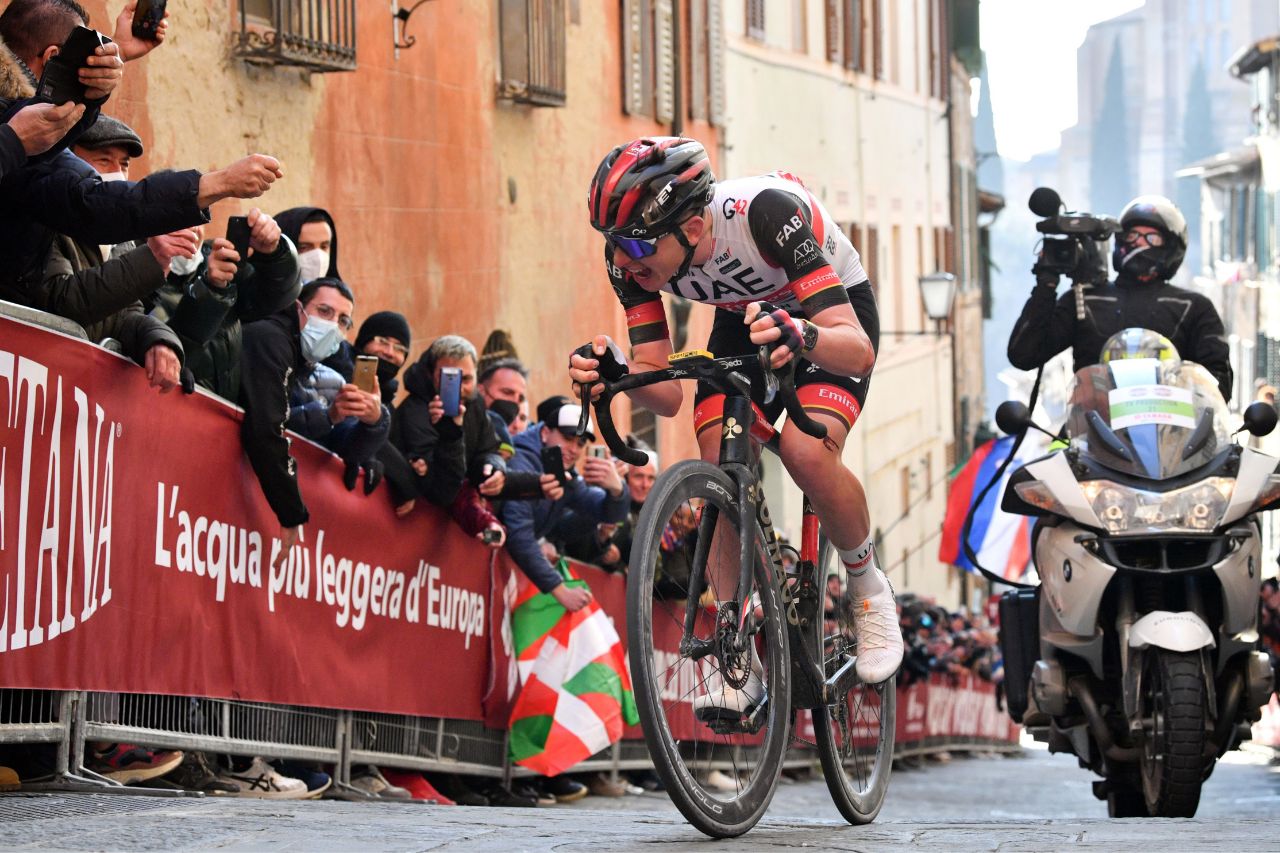 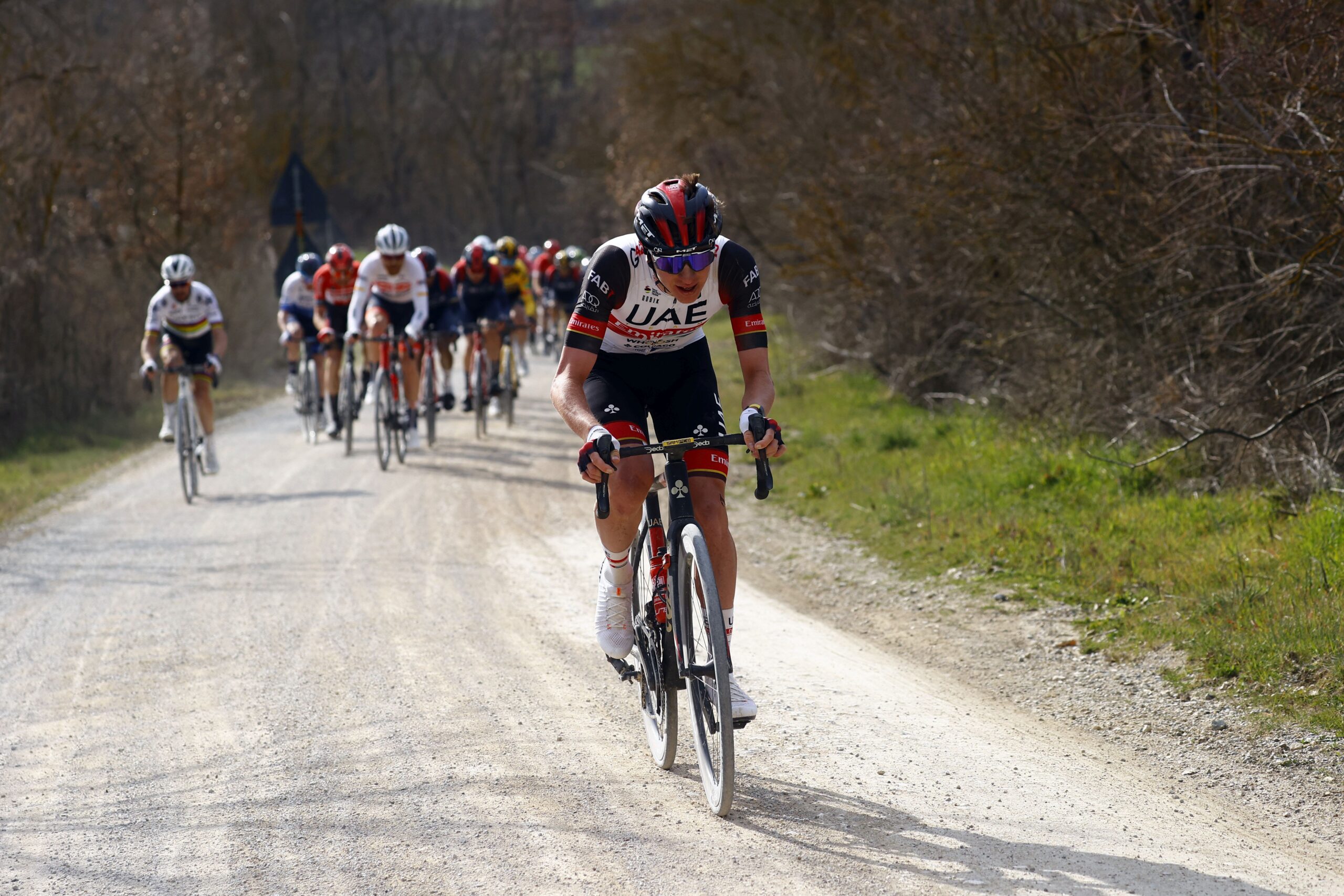 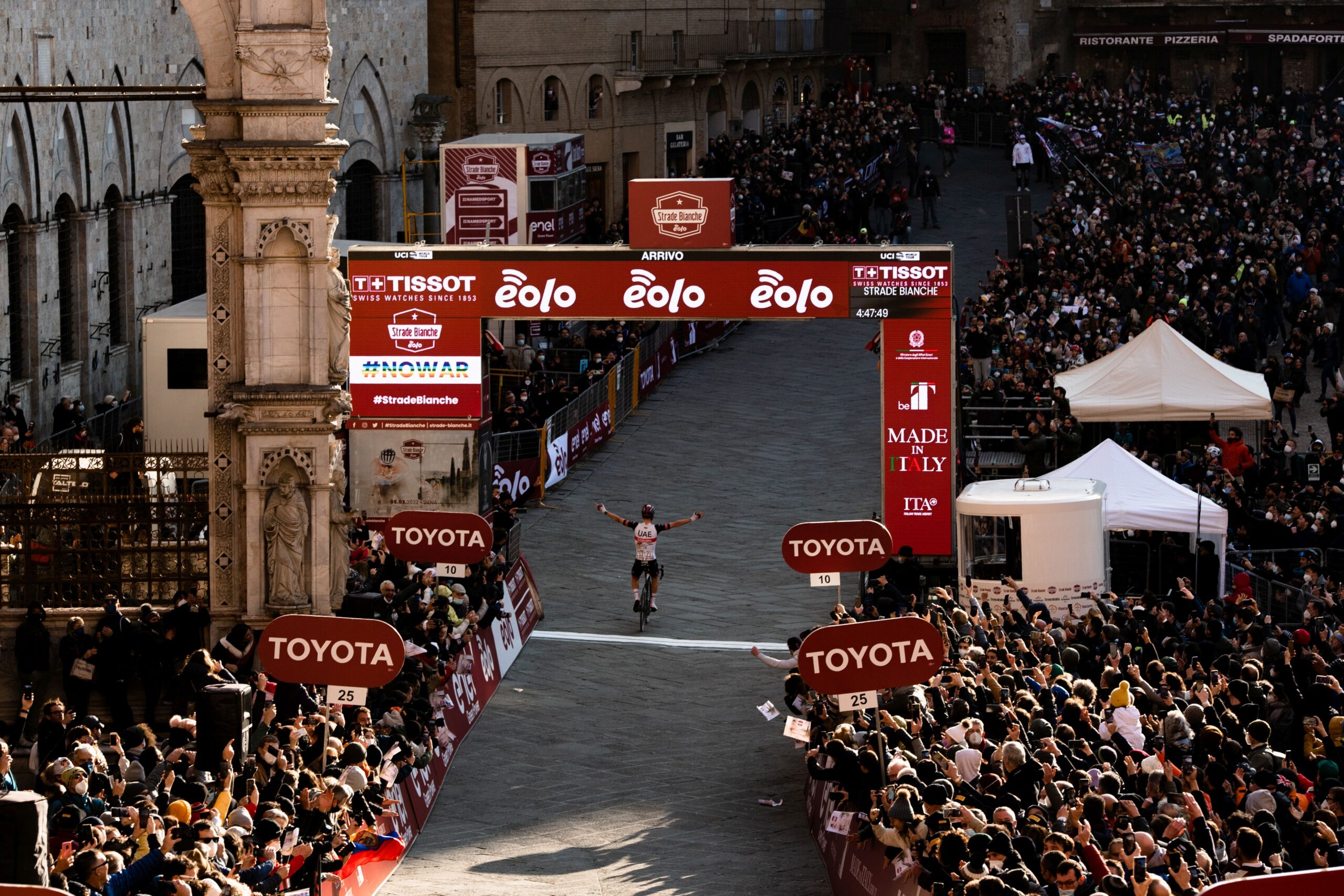 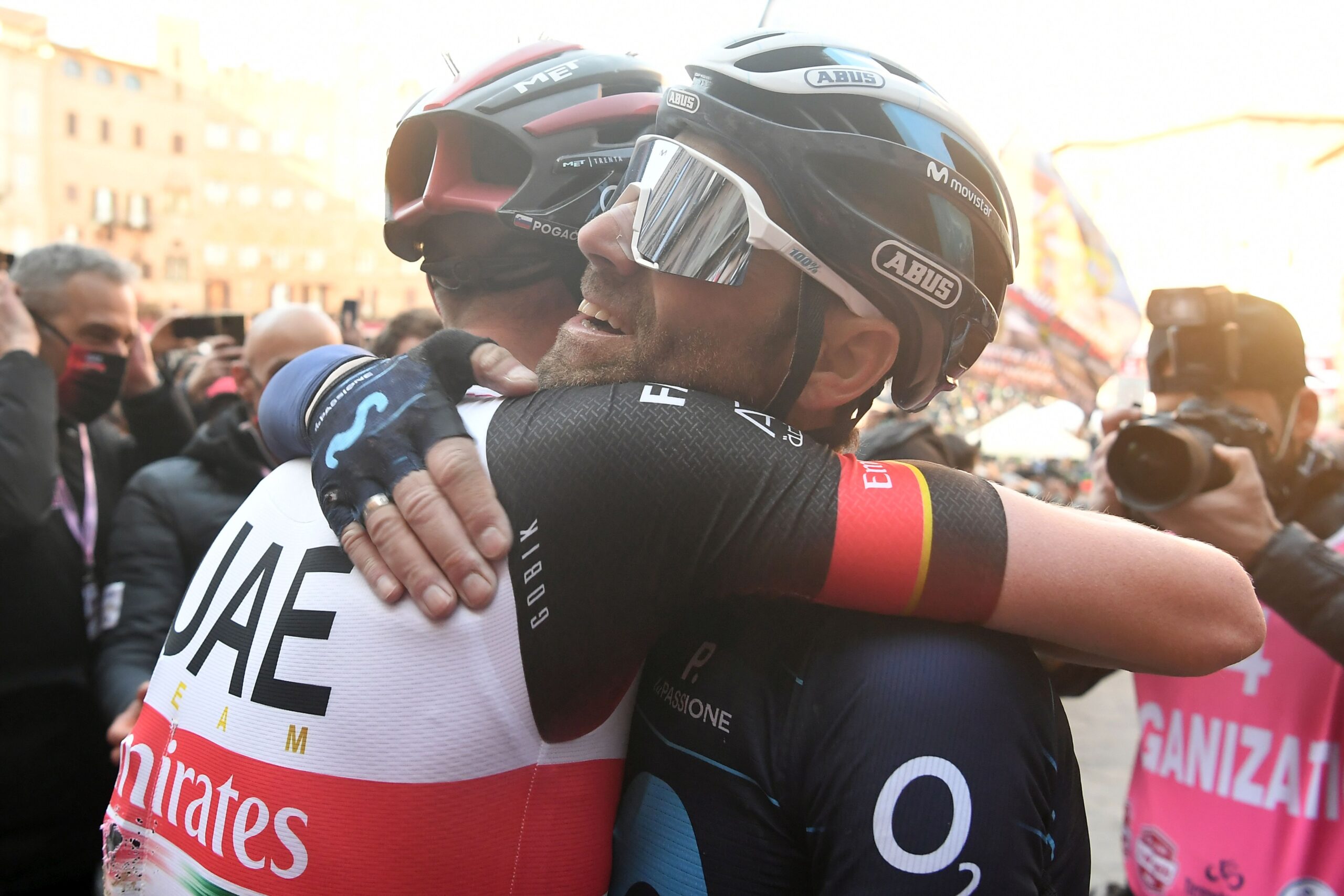 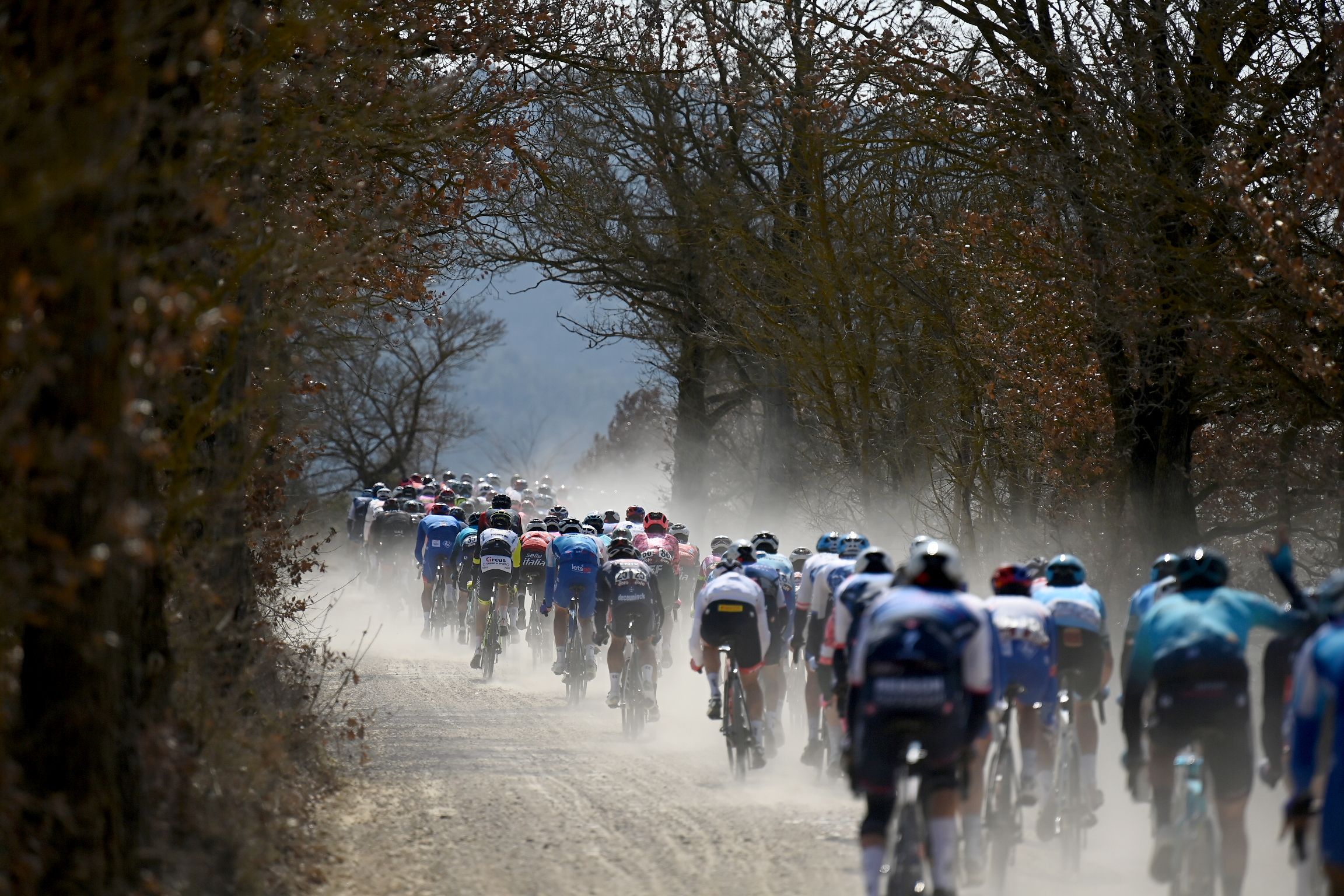 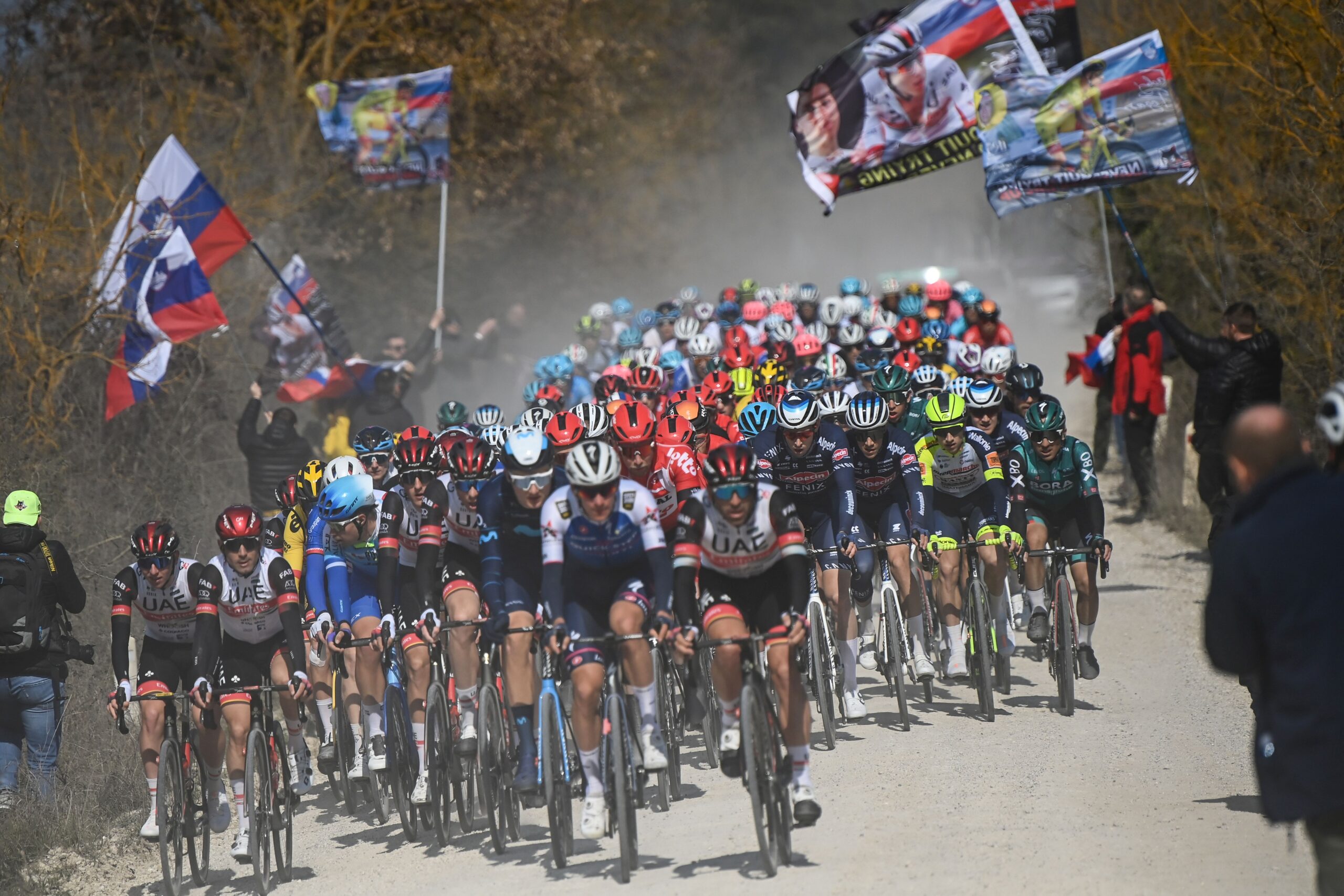 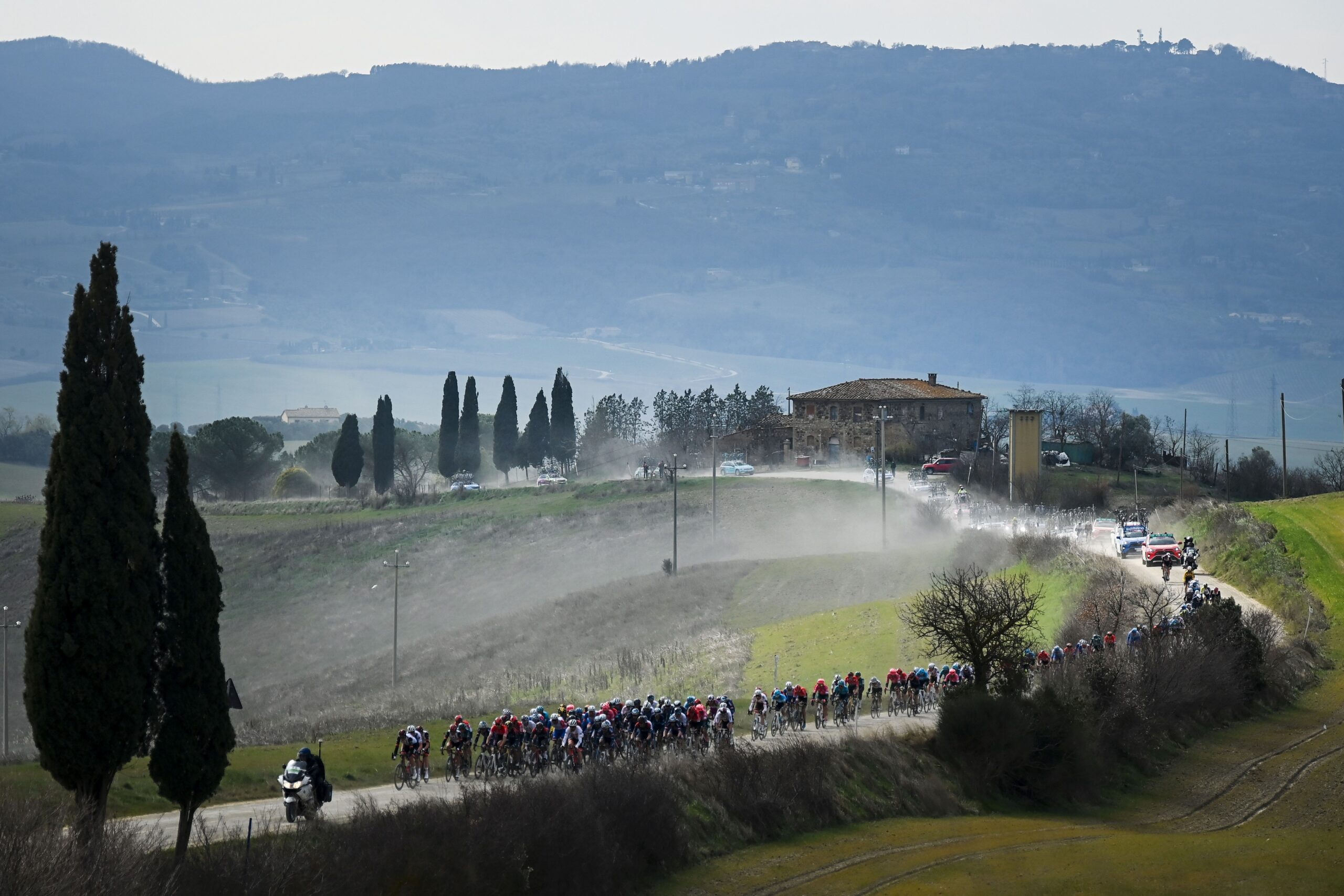 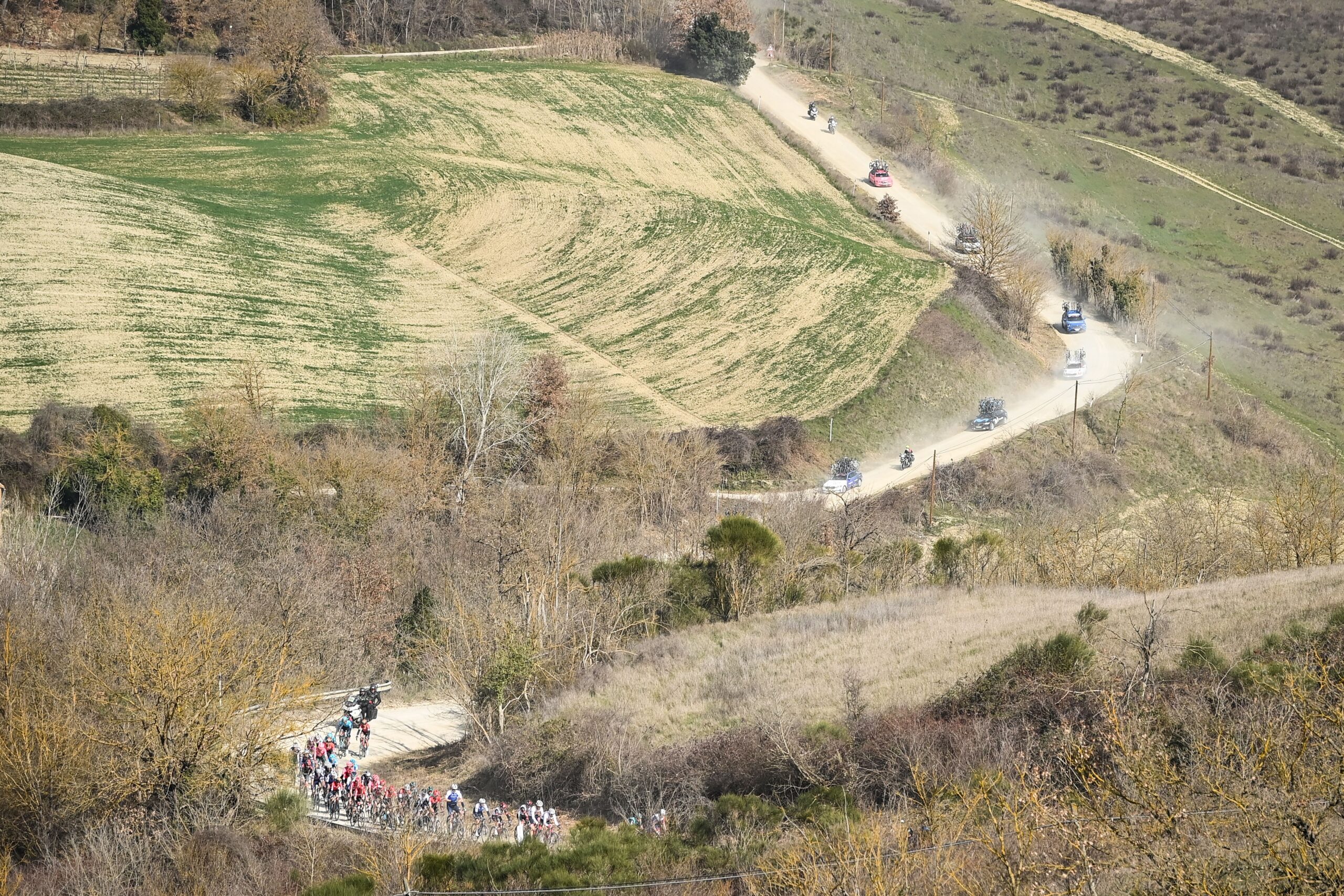 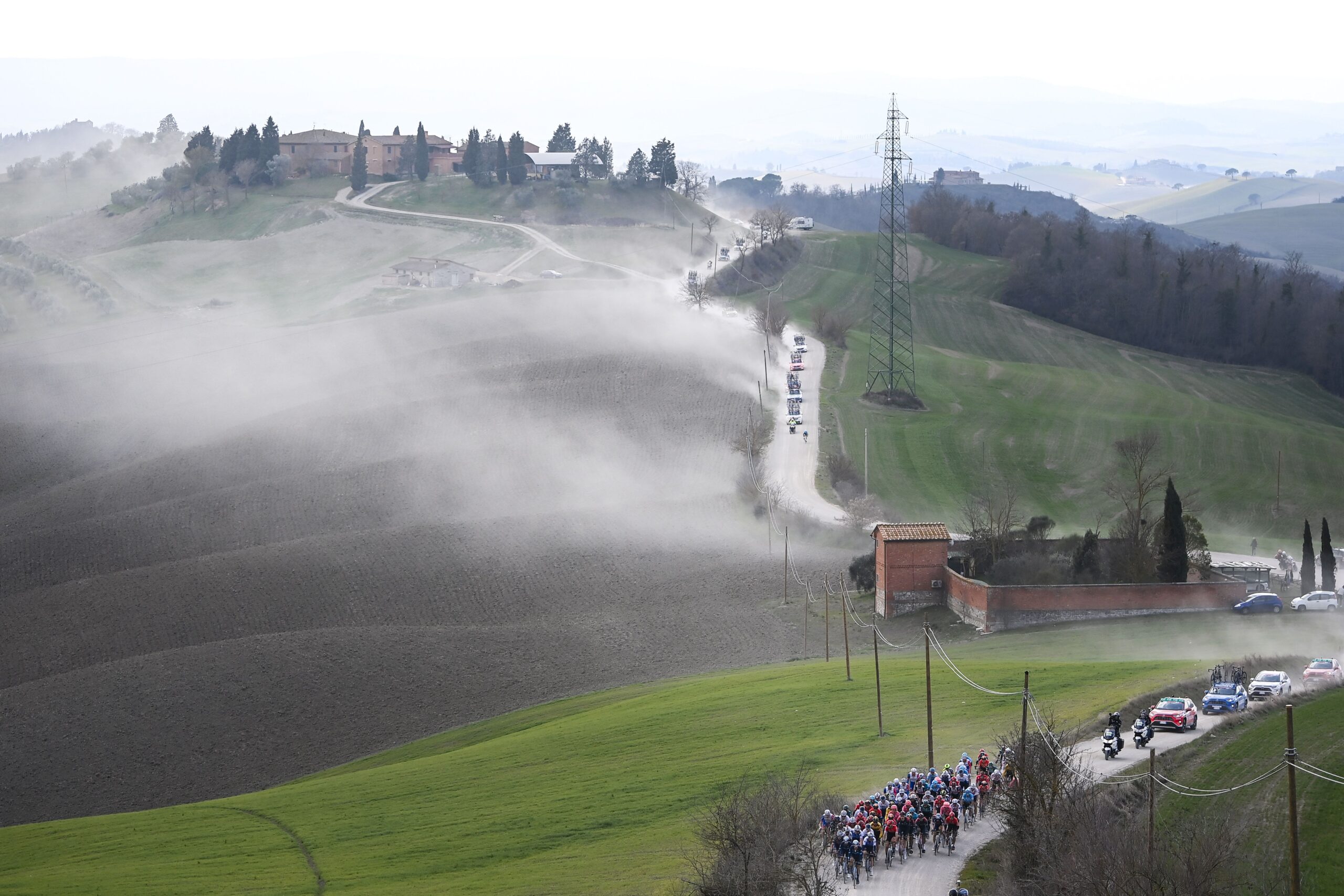 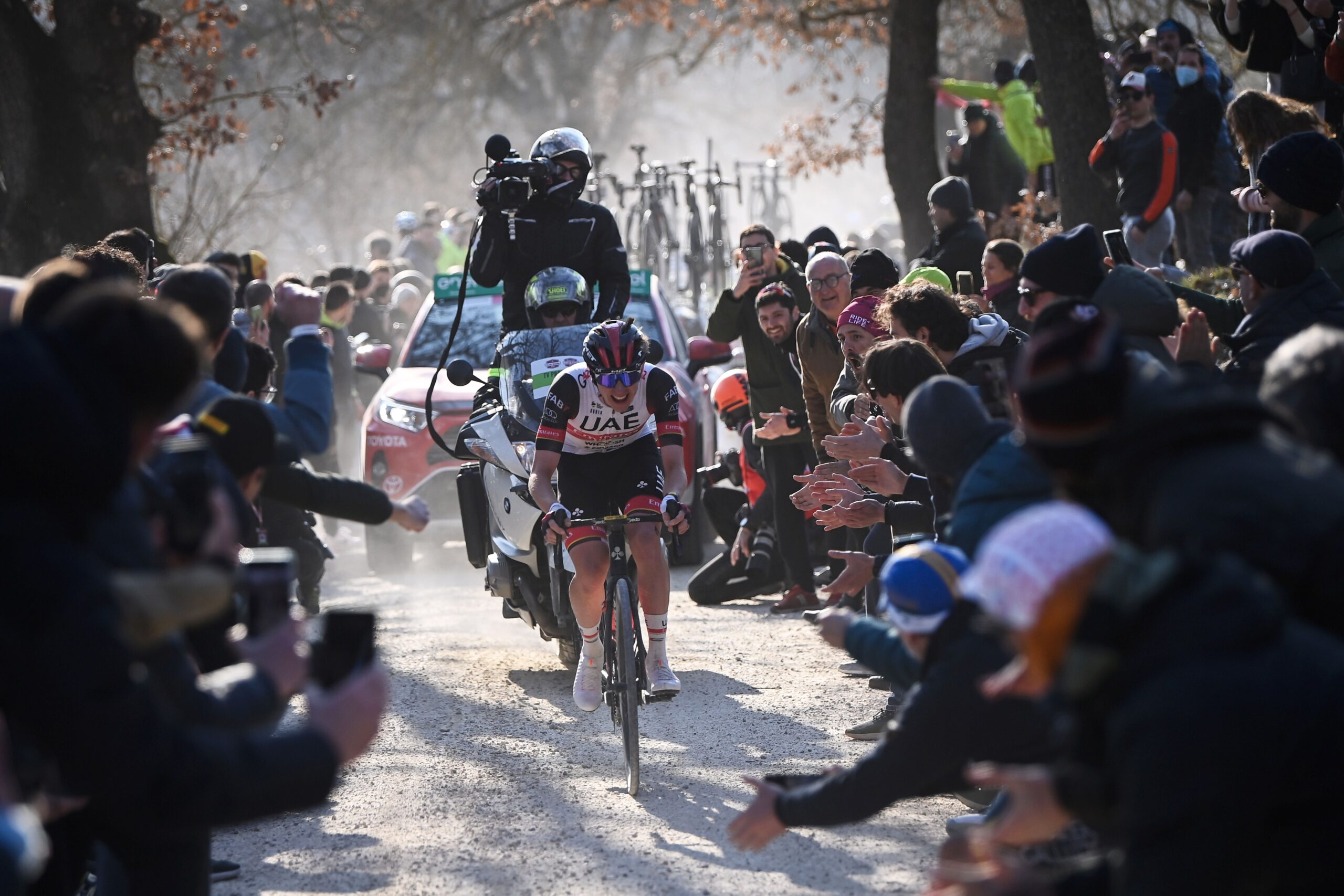 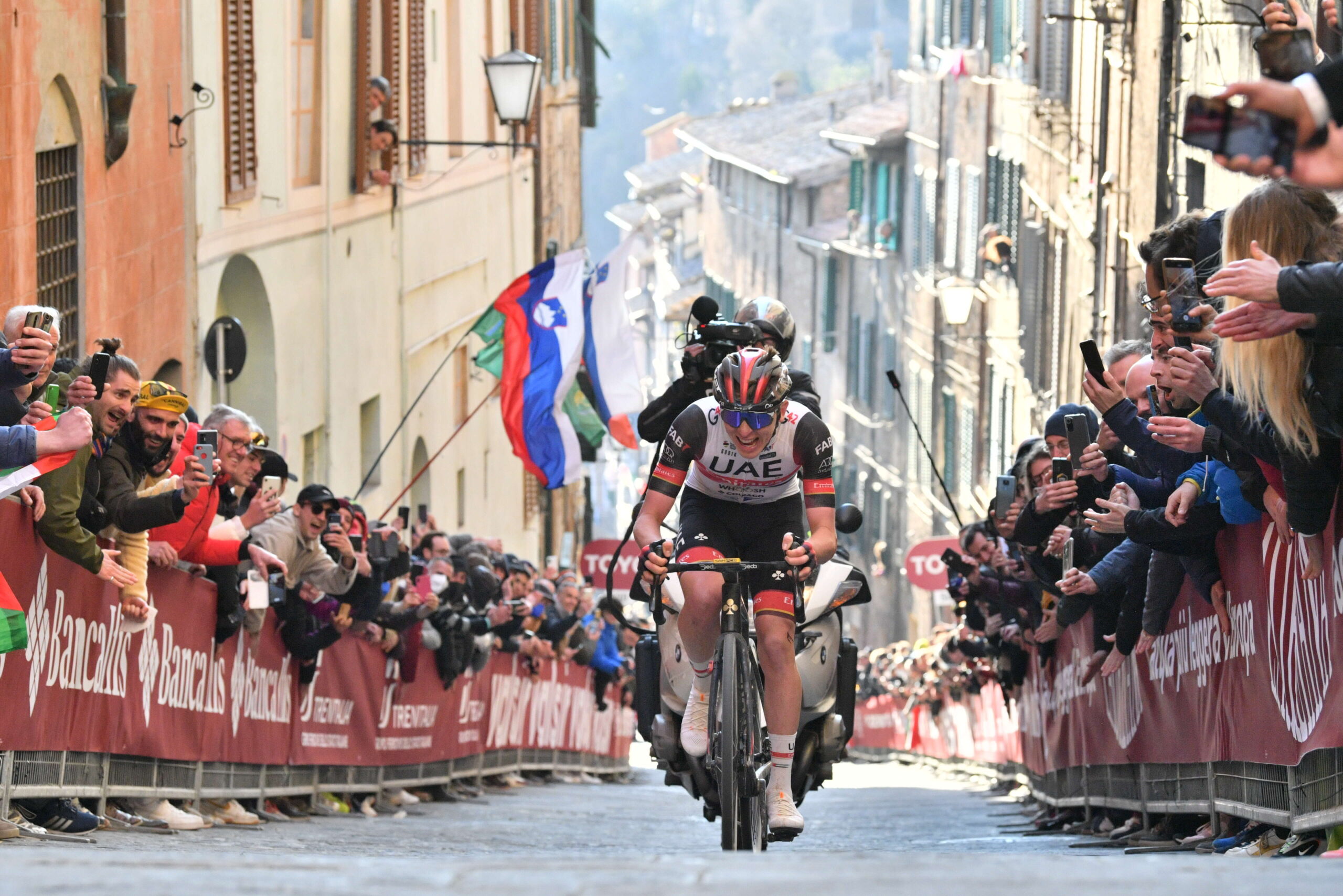