The Strade Bianche Women Elite, organised by RCS Sport, will be held in Siena, Italy, on 6 March, a few hours before the start of the men’s race. It is set to be one of the most spectacular races of the year, a unique event on the global cycling scene, thanks both to its special course character including Tuscany’s famous gravel roads, and to the high level of participants.

All 9 UCI Women’s WorldTeams, and the 6 best UCI Women’s Continental Teams are expected to start, along with 8 wild cards. The last two editions were won by Annemiek van Vleuten ahead of Annika Langvad in 2019, and Mavi García in 2020. 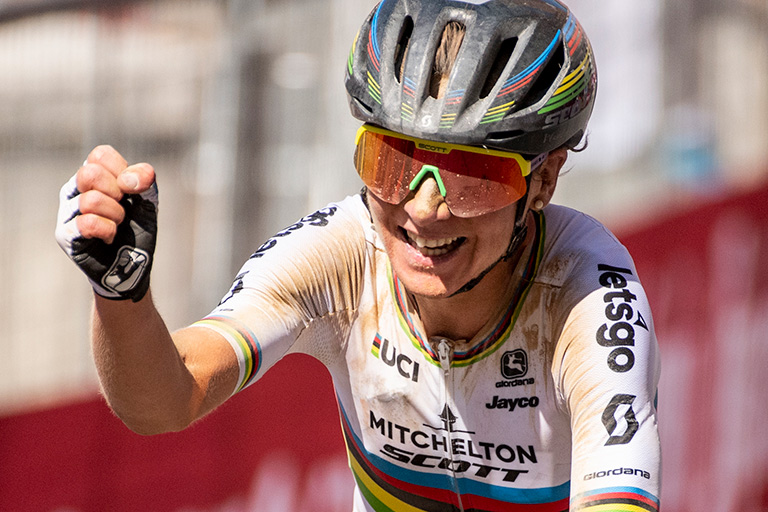 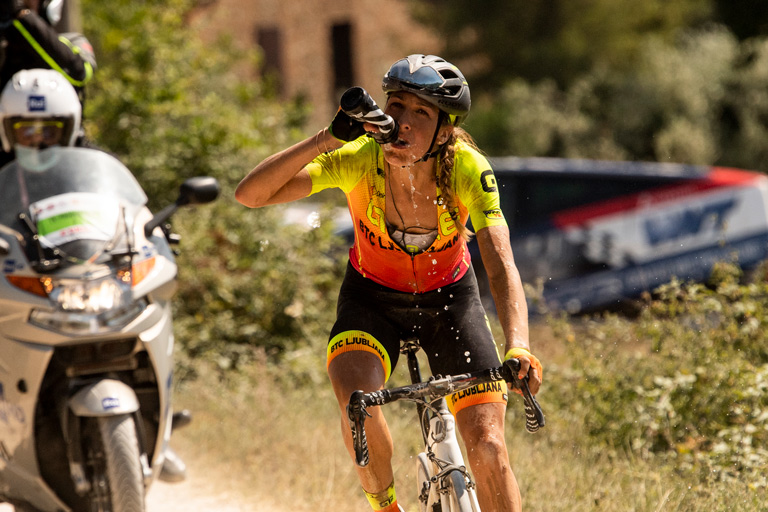 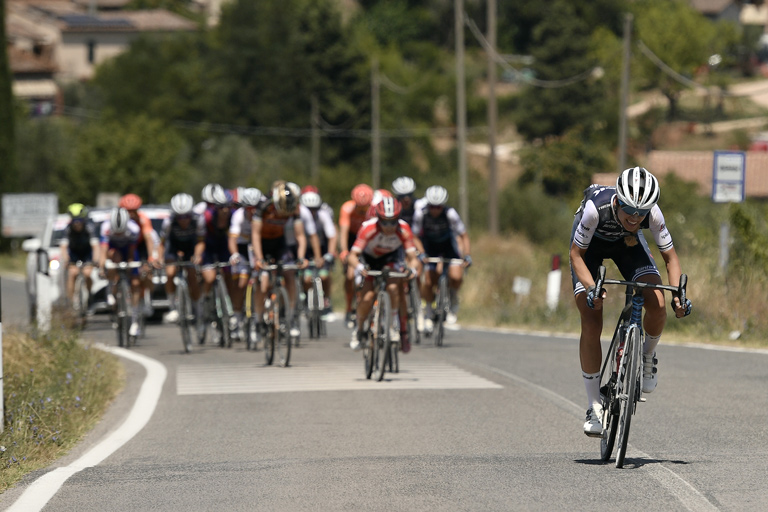 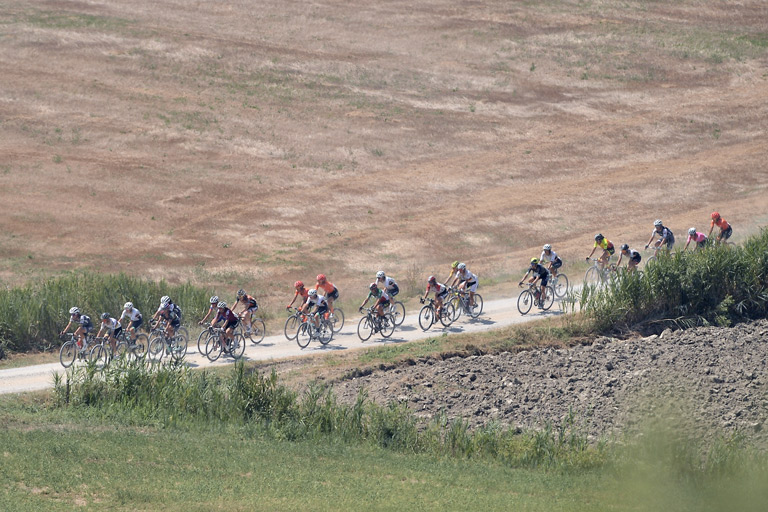 A twisty and undulating course, with no long climbs but with punchy hills – most significantly on the unpaved parts. There are more than 31km of gravel roads across eight sectors (all shared with the Men’s course). Starting from Siena, the initial undulating kilometers take place on tarmac before reaching the 2.1km-long gravel Sector 1 at km 18, which is perfectly straight and slightly downhill.

After a few kilometers the riders then face Sector 2 (5.8km), the first real challenge with a short descent followed by a long climb with sections of over 10% gradient. The course then goes through Radi, where gravel Sector 3 starts (4.4km), shortly followed by Sector 4 – named “La Piana” – and one of the race’s classic gravel sectors (5.5km in length, and featured in the course ever since the first edition) with no significant gradient, leading to Buonconvento.

After the passage through Buonconvento, the route reaches Monteroni d’Arbia, which marks the beginning of Sector 5 of San Martino in Grania (9.5km) in the middle of the Crete Senesi. It’s a long sector with continuous ups and downs to start with, and ends with a twisting climb before meeting the tarmac again. After Castelnuovo Berardenga there’s a very short, flat section of gravel (300m) before the riders face, after Monteaperti, Sector 6 – it’s only 800m long, but greets the riders with a double-digit gradient ramp before they rejoin the tarmac in Vico d’Arbia and then a paved road through Pieve a Bozzone.

Next comes the penultimate gravel section (Sector 7, 2.4km) on the climb toward Colle Pinzuto, with gradients of up to 15%. After a further few kilometers, the riders will face the last section of gravel (Sector 8, 1.1km) which features a sequence of demanding descents followed by a very punchy climb (with a maximum gradient of 18%) that ends at the Tolfe. From here only 12km separate the riders from the finish in Piazza del Campo, Siena.

The demanding final kilometers, with gradients up to 16%, approach the city of Siena along broad, straight sections of road, connected by sweeping curves, first descents and slight climbs. At 2km from the finish line, the route joins Via Esterna di Fontebranda; here the gradient touches 9%.

With 900m to go to the finish line, the race route passes beneath Fontebranda Gate where the road surface becomes paving slabs. The gradient then exceeds 10% until 500m from the finish, reaching its steepest gradient of 16% along Via Santa Caterina. A sharp right-hand turn leads to Via delle Terme, and then Via Banchi di Sotto. With 300m to go, the road continues to climb slightly then, 150m from the line, a right turn leads into Via Rinaldini. The route enters the Piazza del Campo just 70m from the finish line. The final 30m descends at a gradient of 7% to the finish line itself, which is flat.