This August, Siena missed its first Palio in 75 years, but the thrill of the race was guaranteed as the purebred horses of Michelton-Scott and Jumbo-Visma came full speed from around the iconic San Martino bend.

Just over a year after being thrown off saddle and crashing into the barriers, Wout van Aert attacked on the final gravel sector, storming to victory in the first major Classic of the season.

And Annemiek van Vleuten once again put her hands on the pot of gold at the end of the rainbow, continuing her impressive winning streak. After a high-speed chase of the strong Mavi Garcia, she eventually dropped the Spaniard on Via Santa Caterina, taking an incredible win on Piazza del Campo in her rainbow jersey. 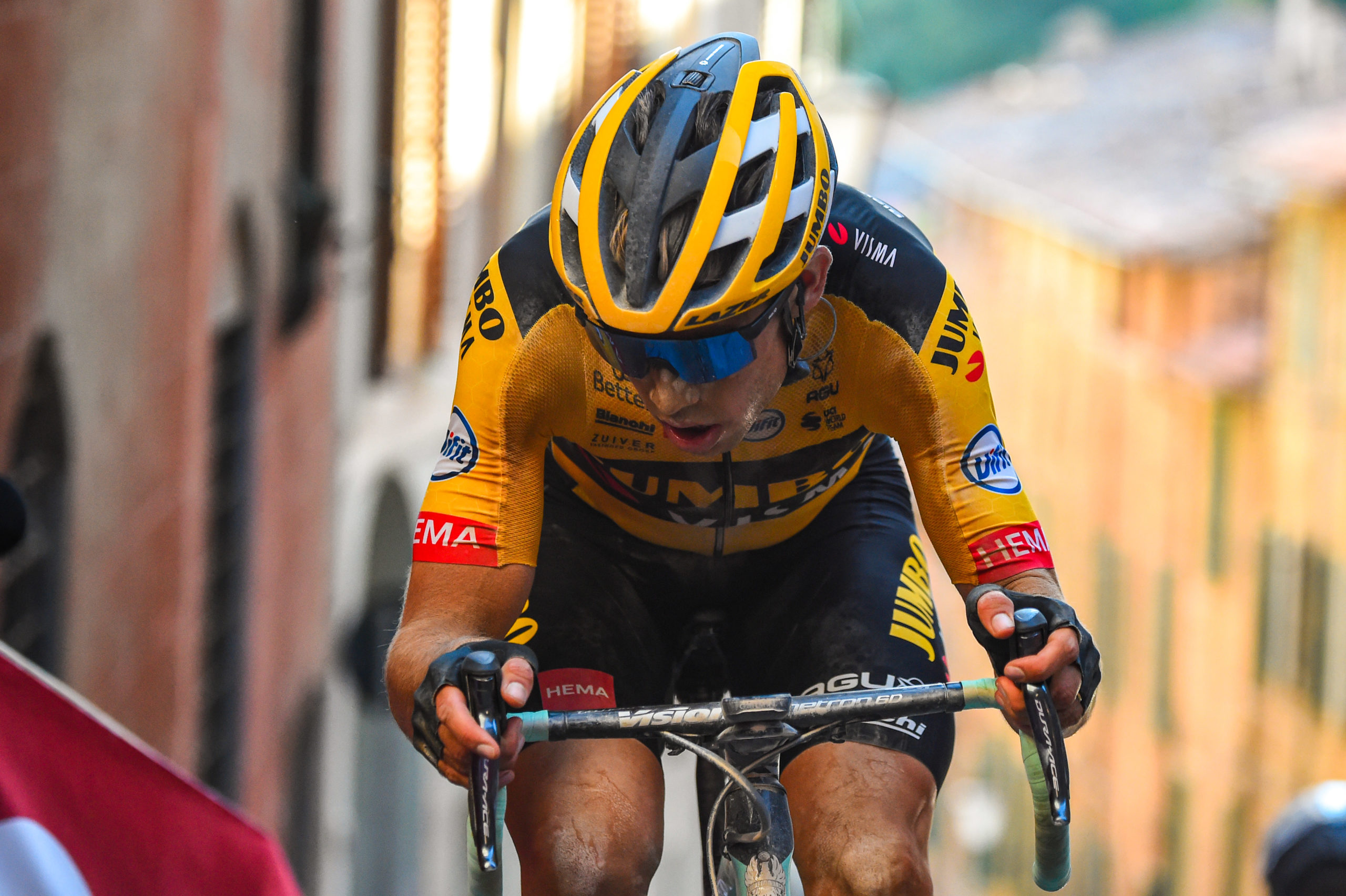 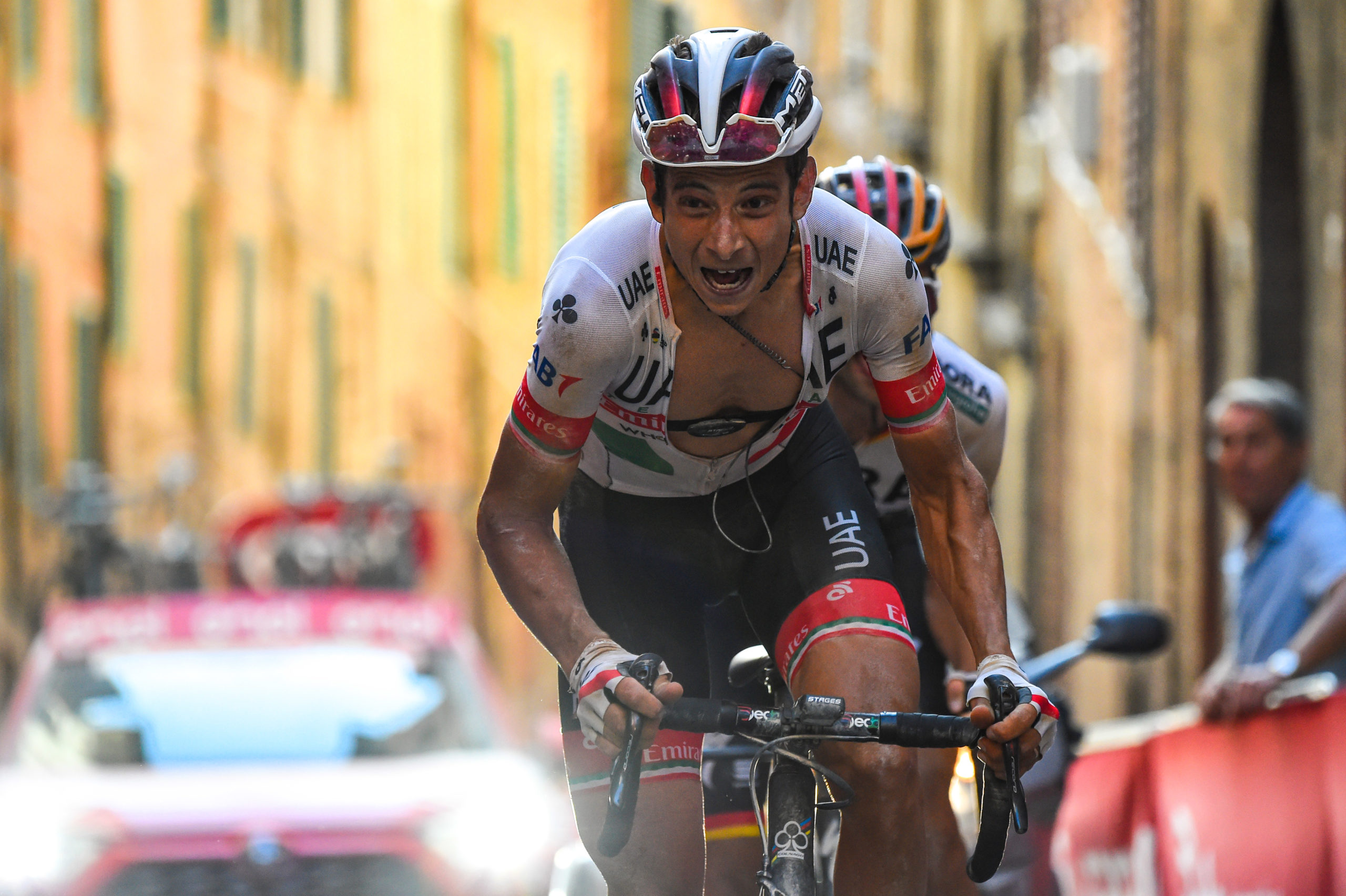 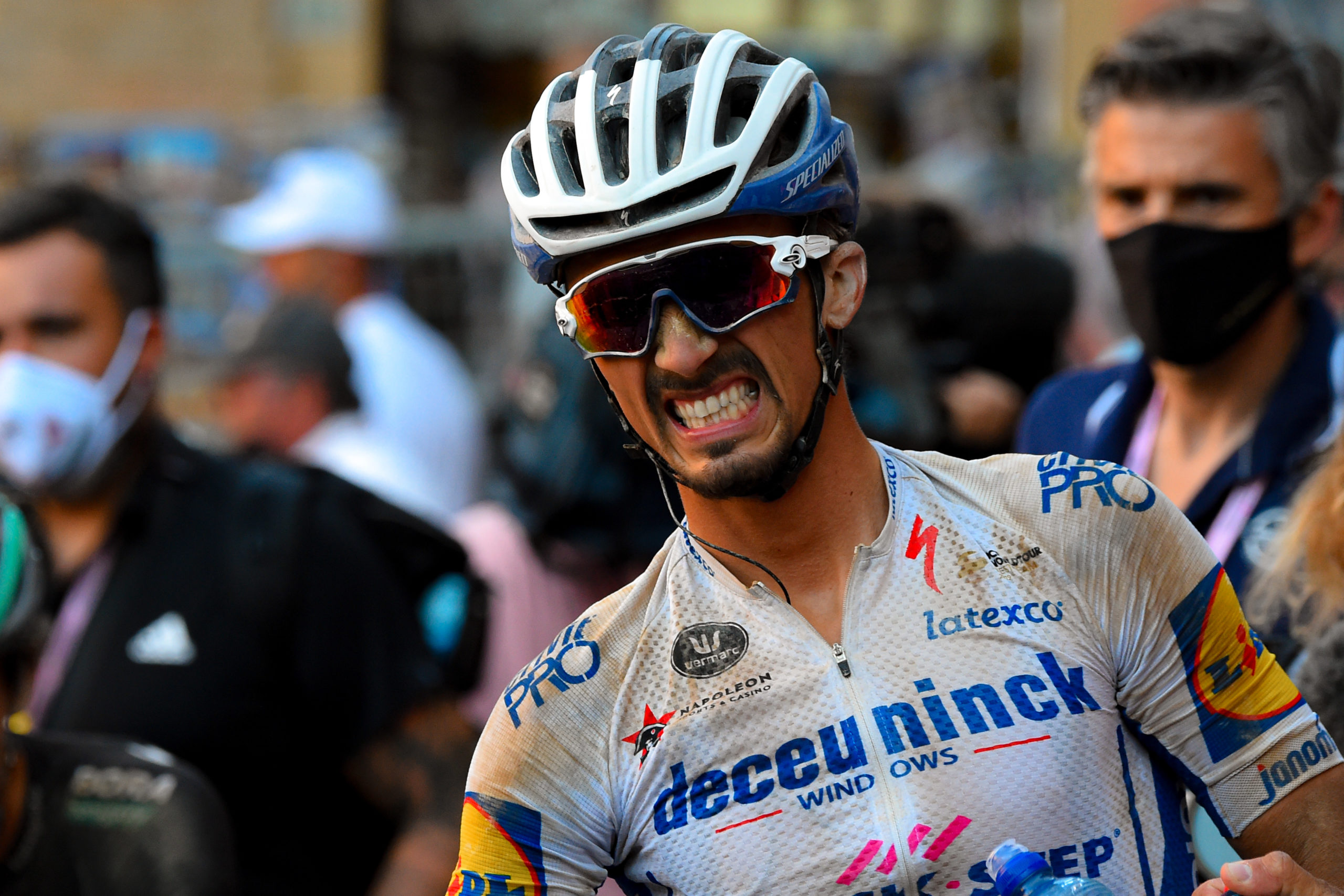 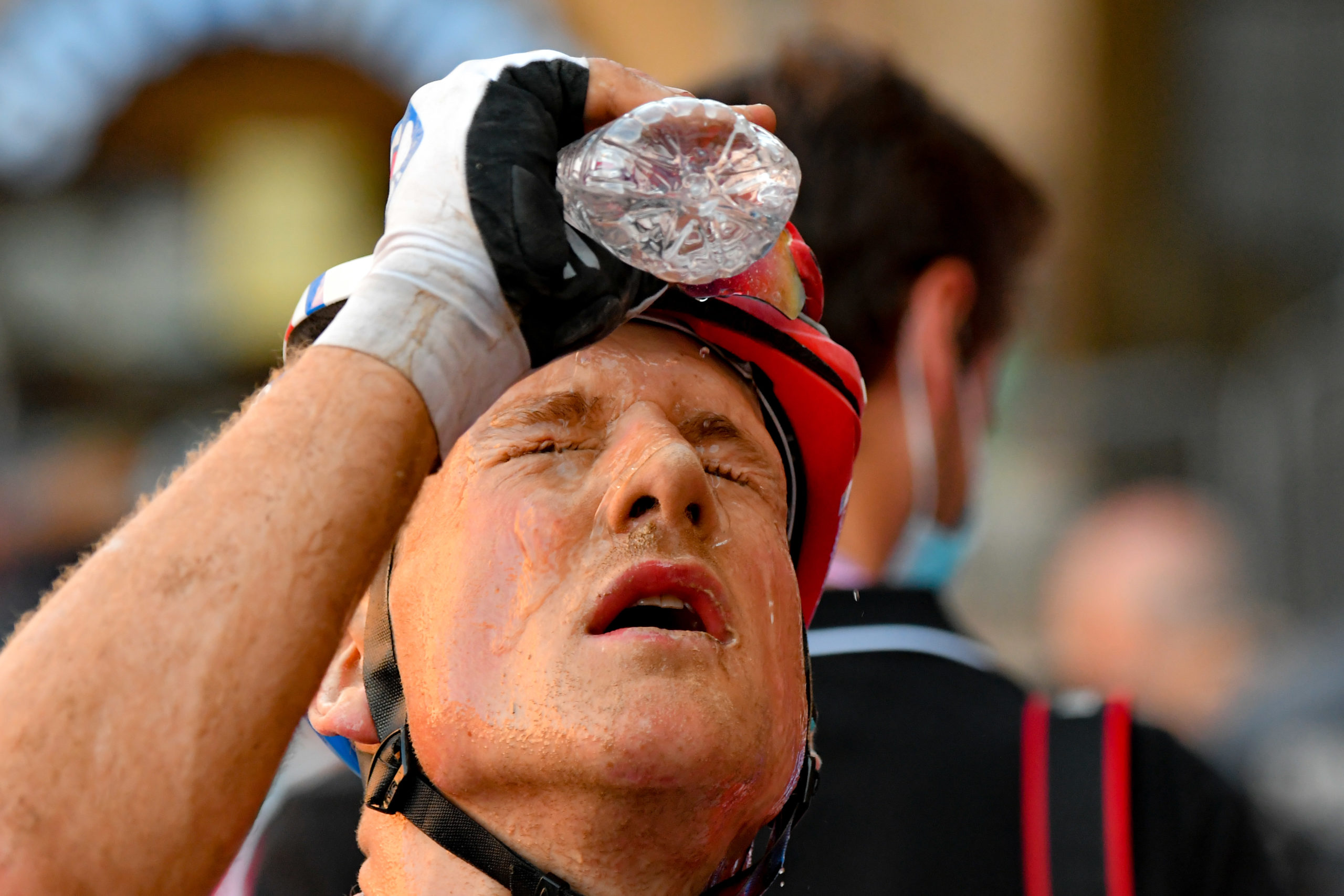 And still, Siena is jealous of its colours and customs, so it staged the dustiest Strade Bianche ever, among the “crete”, the sand and the “calanchi”, asking the riders for something in return. Halfway between reward and punishment, it covered them in its clayey soil – their faces, hands and hair, and every inch of their skin – for them to bring back some of that soil to the Campo, as in a procession. The same turf that covers the world’s most famous racetrack twice a year.

Because such a spectacular race does come with a price, and the riders – turned to pilgrims – know and agree that it is worth all the effort.

It may be early August, but the spring season of cycling has just begun. 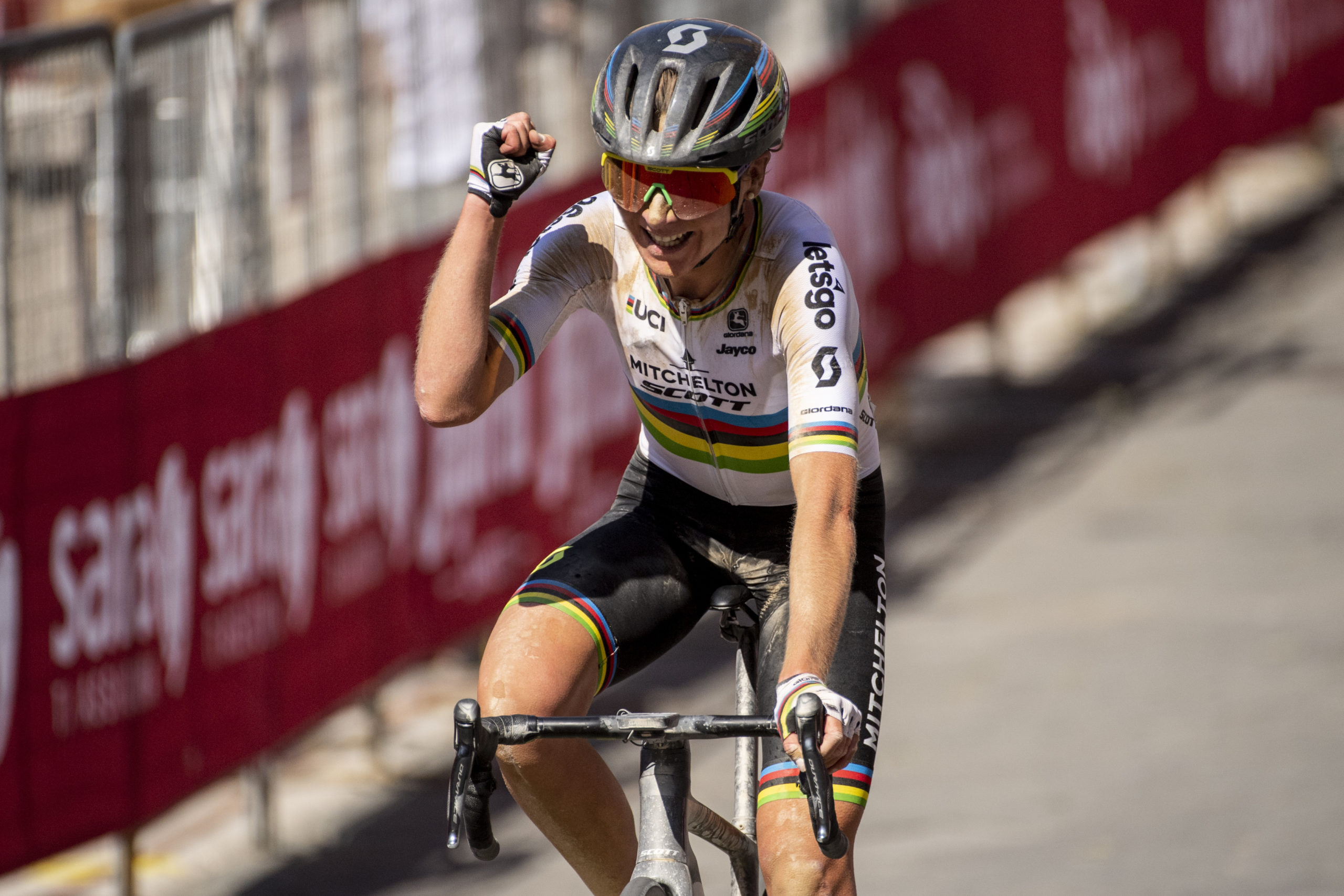 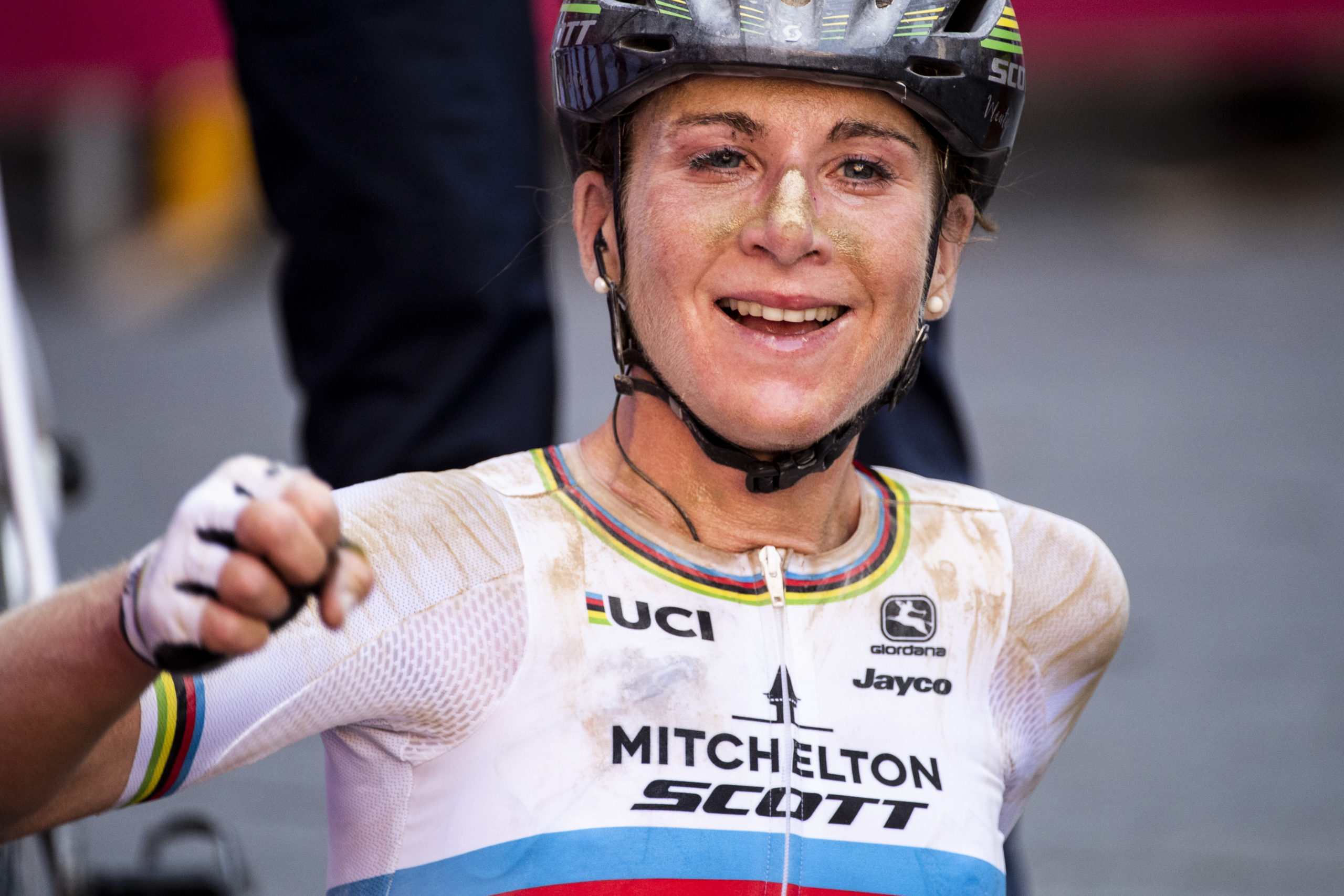 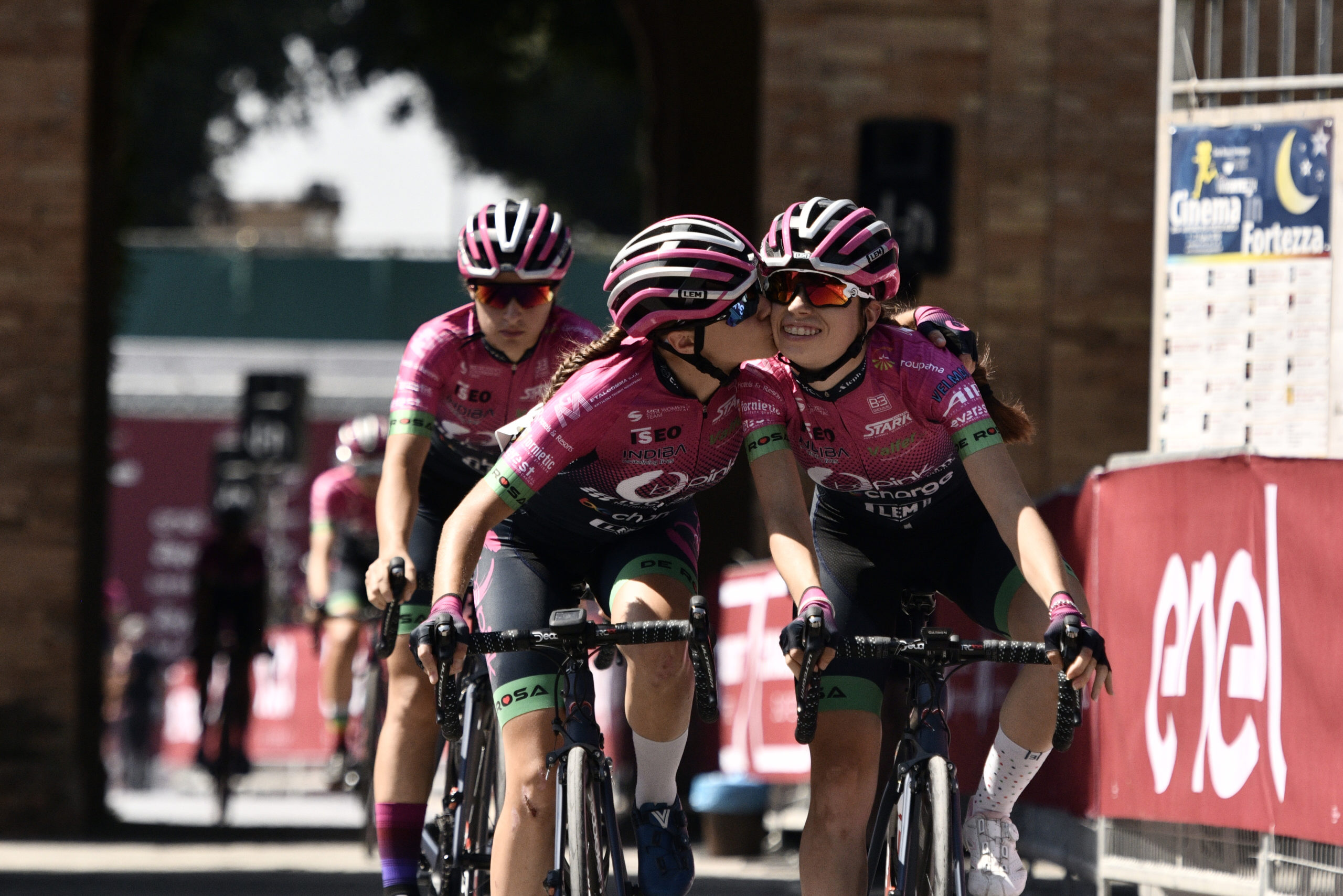